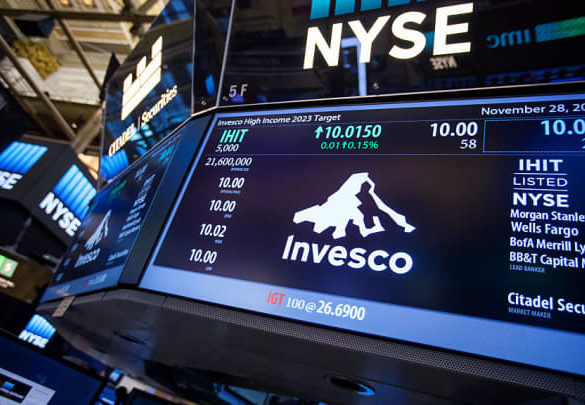 Invesco Metaverse Fund was declared by global investment management firm Invesco on Monday. This situation shows that investment on metaverse will increase by last of companies.

According to a Citywire story, it will concentrate on seven core sectors and is registered in Luxembourg. Next-generation computer and operating systems, hardware that allows access to the metaverse, networks for hyper-connectivity, immersive AI-powered platforms, blockchain, interchange tools for interoperability, and services and assets that support the digitization of the real economy are some of these.

The new fund will be managed jointly by Fund manager Tony Roberts and deputy fund manager James McDermottroe. Based in the UK, they are both part of the company’s Asia and emerging markets equities team.

Invesco’s first blockchain exchange-traded fund (ETF) was launched in March 2019 on the London Stock Exchange. In order to develop a range of cryptocurrency linked-ETFs, it partnered with Galaxy Digital in September last year.

According to Roberts, virtual and augmented reality could deliver a £1.4 trillion boost to the global economy by 2030.  Also, he said:

While the metaverse’s applications to entertainment are increasingly well-understood, the interconnectivity that it enables will likely have a transformative impact across industries as diverse as healthcare, logistics, education and sport