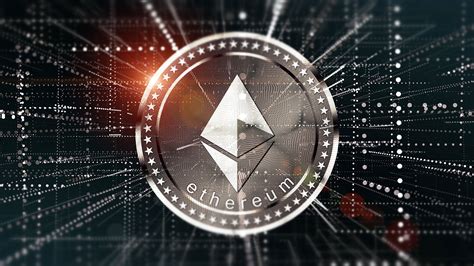 Japanese crypto exchange Bitbank has announced that it has not yet made up its mind on the listing of Ethereum PoW (ETHW). It needs to determine potential regulatory risks before making a decision on whether it will list a token. Earlier this August, rebellious crypto miners created a proof-of-work alternative to Ethereum before the upcoming Merge update.

Initially, the ETHW token managed to cash on and Poloniex was one of the first exchanges o support the token. BitMEX also started a futures contract for a proof-of-work version of the token. The Merge has set a date for mid-September to mark the full transition of Ethereum to Proof-of-Stake. Ethereum miners will face a huge financial blow. Following the Merge, stakers will be responsible for securing the network.

Even with a huge interest in early August, the value of ETHW plummeted ahead of he Merge. It is trading at $50.56 at the of writing, according to CoinMarketCap. ETHW token has not been launched yet. Some exchanges have decided to list the token early to capitalize on the hype.