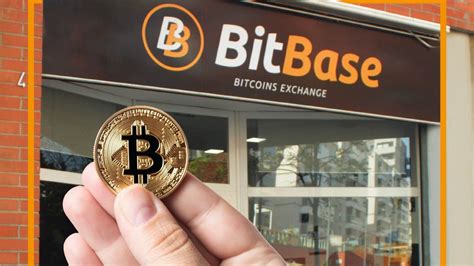 Bitbase Prepares to Expand in Venezuela This Year

Bitbase is a cryptocurrency store and ATM company headquartered in Spain and it is preparing to open operations in Venezuela this year. The company is now in the search for new employees for the stores and crypto ATMs that will be opened. Bitbase would be one of the first international exchanges to open an office in the country.

Latin America countries have become an attractive market for cryptocurrency exchanges and companies due to the relevance that crypto assets have reached in some countries due to economic problems that the region is facing, including inflation and devaluation. Bitbase is preparing to launch operations in Venezuela later this year.

The economic conditions turned the country into a fertile ground for the growth of cryptocurrency usage. Bitbase is betting on this growth to continue, as it expect to open several stores in Venezuela.

We are going very, very strong with landing in Venezuela this year. We continue with the hard work, which will soon bear fruit, with all the licenses we need to operate in Venezuela. And we want to give that image of the correct mass adoption (good use) of cryptocurrencies.

Enrique De Los Reyes, the manager of Bitbase in Venezuela

Bitbase’s business model covers physical stores, in which employees explain users how to use crypto and serve as intermediaries for crypto operations. This helps focusing onboard users who value physicality and otherwise might not be interested in the cryptocurrency world.

Bitbase ins now in the process of gathering the manpower needed to manage and tend to the public in these stores and to set up crypto ATMs.

We already have a legal department and we are looking for new Venezuelan talents who want to come and work with us.

Bitbase is already working from an office in the trade industry and foreign company department of the Spanish embassy in Caracas. If the operations expend to Venezuela this year, Bitbase would be one of the first international crypto companies to operate in the country.

Bitbase already made public its interest in entering the Venezuelan market in February when De Los Reyes stated that the company might take advantage of the commercial opening in Venezuela. With the same method, Bitbase entered Latin America by opening its first store in Paraguay in July.