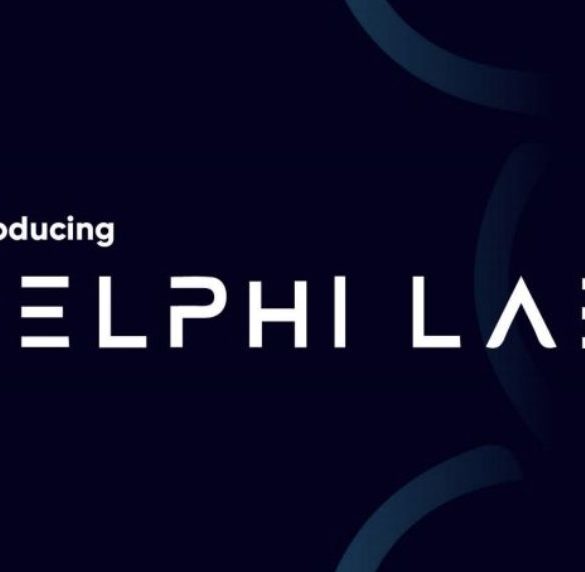 Delphi research and development protocol arm changed their focus to the Cosmos Ecosystem.

Delphi Digital is an independent investment and research company which founded in 2018. It provides institutional grade analysis of the digital market, which launched its Labs wing in 2021.

The protocol R&D division of Delphi Digital is called Delphi Labs, and it employs a staff of about 50 people to develop “Web3 primitives.” The R&D division had previously concentrated on studying and creating procedures for Terra, but after its collapse in May, it was compelled to consider alternative ecosystems.

In their reports published on September 8, they said its team analyzed several blockchain ecosystems to determine which was the most appropriate for its needs, especially in relation to decentralized finance (DeFi), and they decided on the Cosmos Ecosystem.

Delphi Labs chose Cosmos as the ecosystem to concentrate its research and development efforts on because it is “an ecosystem of interoperable blockchains.” It cited cross-chain interoperability and Cosmos’ potential to gain from an increase of app chains as two main advantages.

The company also cited speed, on-chain liquidity, decentralization, cross-chain interoperability, technical maturity, and code portability as key factors in its decision to support Cosmos, despite the company’s somewhat lacking ecosystem compared to its competitors like Ethereum.

Delphi Digital suggested that while Ethereum hosts the majority of DeFi applications, the speed and cost of using the Ethereum base layer are the blockchain’s main drawbacks, leading to a poor user experience.