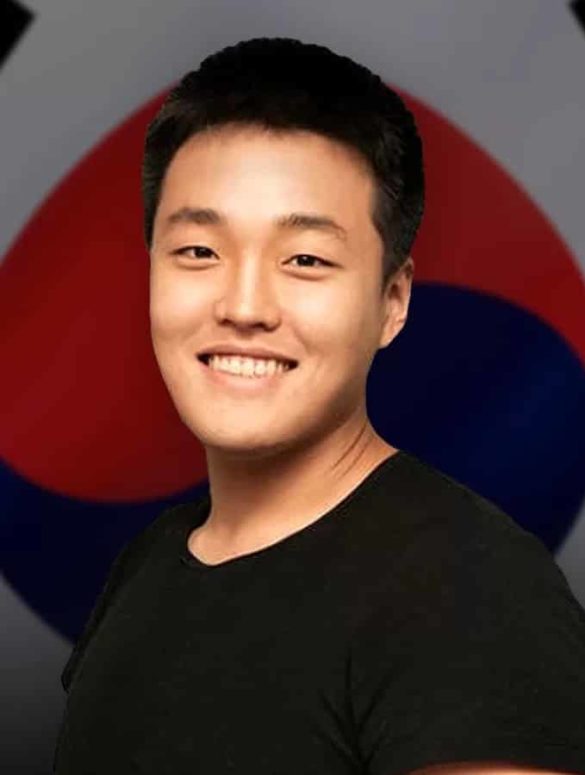 Do Kwon, the co-founder and CEO of Terraform Labs, is the target of increased attempts by South Korean prosecutors, and the ministry of foreign affairs is prepared to intervene and revoke his passport.

According to Munhwa Ilbo, the Ministry of Foreign Affairs has been requested by the Seoul Southern District Prosecutors’ Office to revoke the passports of five South Korean citizens, including Kwon and a “finance official” with the last name Han. The request was received, the government has acknowledged.

Individuals with revoked passports are required by international law to be returned to their place of origin right away.

The voiding procedure generally takes up to a month, but according to the media site, the prosecution “is anticipated to pressure Kwon and others” into giving up possession of their passports and “returning before” the ministry has finished the procedure

More information concerning the arrest order that South Korean prosecutors filed for Kwon yesterday has also come to light. The CEO reportedly first refused to meet with the prosecutors who had gone to Singapore.

Kwon currently resides in Singapore, where in 2018 he founded Terraform. He and other Terraform-related people are the subject of a lengthy fraud investigation by the Seoul Southern District Prosecutors’ Office.

But it appears that the inquiry has picked up steam recently, with prosecutors traveling to Singapore to interview Kwon and other Terraform officials. According to KBS, prosecutors issued a warrant after Kwon “did not cooperate with a request to attend” a meeting with them.

After consulting with legal and cryptocurrency experts, Kwon and other executives were charged with violating the Capital Markets Act. This appears to indicate that prosecutors believe Terraform sold unlisted securities.

There are atypical securities and we usually call these assets investment contract securities. In the United States, there is now a tendency to classify such assets as securities

Legal experts also expressed that if he is found guilty of such offenses, Kwon might face fines worth “three to five times the amount” he is judged to have gained from token sales – with a jail sentence of “a year or more in prison” also likely.