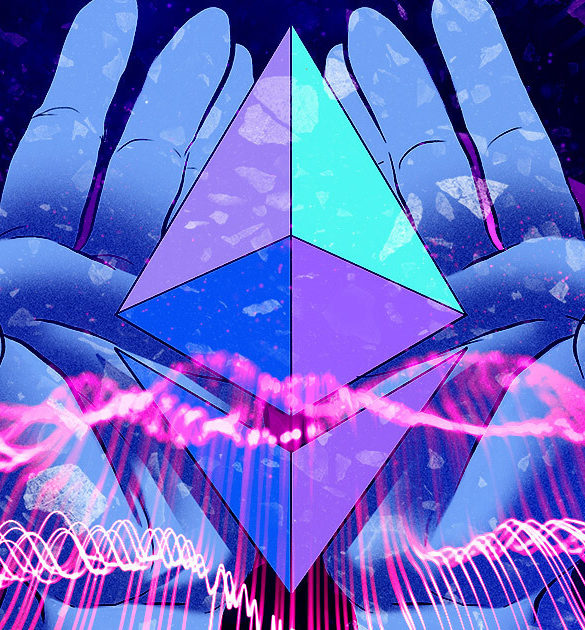 The Ethereum Merge has happened, marking the full transition of the network to proof-of-stake (PoS).

The Beacon Chain’s consensus layer and the Ethereum Mainnet execution layer merged on September 15 at 06:44 UTC at the Terminal Total Difficulty of 58750000000000000000000, ending the network’s reliance on a proof-of-work consensus method.

According to the Ethereum Foundation, the Ethereum network about 99.95% more energy efficient will be made by the Merge and it will set the stage for future scaling solutions, including sharding.

Speaking to Cointelegraph, StarkWare President and co-founder Eli Ben-Sasson demonstrated it as “the immediate importance of the Merge is the dramatic effect on energy consumption.”

It starts a chain reaction of changes. The end result will be the very broad use of Ethereum’s computing power, and the general population using blockchain-based apps in many different areas of life.

The Merge has come on the back of several years of hard work from the Ethereum Foundation.

The “Surge”, “Purge”, “Verge” and “Splurge” are the last stages left on the Ethereum technical roadmap with the Merge complete.