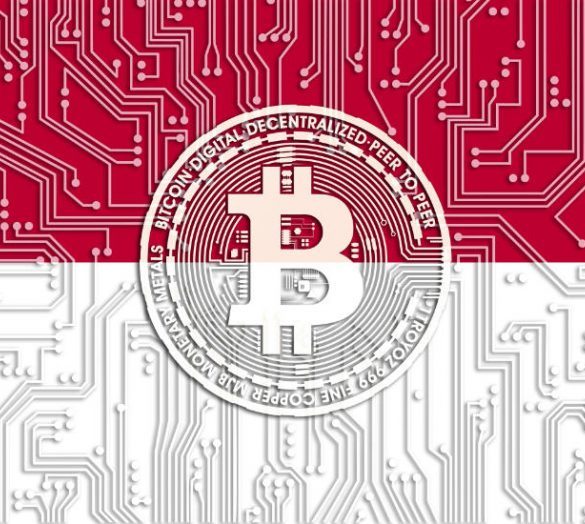 Indonesia will introduce a new regulation that requires 66% of firm board members and directors to be natives of the nation in an effort to crack down on foreign ownership of cryptocurrency exchanges.

According to Reuters on Tuesday, quoting deputy trade minister Jerry Sambuaga, the new regulation is anticipated to be implemented shortly by the ministry’s Commodity Futures Trading Regulatory Agency (Bappetbi).

Blockworks contacted the ministry to learn more about the timeline for the decision and the standards for exchanges, but no one from the department was immediately available to comment.

According to the article, the regulator would also require exchanges to utilize a third party to handle customer funds while forbidding them from reinvesting the assets they have on hand, a practice that is similar to that of the now-defunct crypto lenders Celsius and Voyager.

With all of this, Indonesia has taken another step toward controlling digital assets. The nation clamped down on unregistered cryptocurrency merchants and payment processors last year because they were seen to be acting beyond the authority of the agency.

With transaction activity exceedingly double the worldwide average in April, the country of 17,000 distinct islands in the archipelago is one of the biggest cryptocurrency users in the world.

In 2018, Indonesia legalized the trade of the asset class, including through centralized exchanges, and acknowledged cryptocurrencies as a commodity. Although only 229 cryptoassets are officially authorized for trade by licensed firms in accordance with Bappetbi under current regulatory frameworks in 2019 and 2020.

The agency’s interim chief, Didid Noordiatmoko, stated at the parliamentary session on Tuesday that the new rule might stop an exchange’s C-suite from leaving the nation when a crisis arises.